The rank of Corporal was an outgrowth of recommendations made by District of Columbia Commissioner John Russell Young and Metropolitan Police Superintendent Edward J. Kelly. The rank of Corporal went into effect in 1945 because it was pointed out that there was a need for a supervisor to take charge of special small details.

Provisions were made for the promotion of 65 Privates to the rank of Corporal on a force which at the time had 1793 police officers. The rank carried with it a salary of $2600 a year.

In July 1961, Policewoman Jayne Rich, an eight-year veteran of the Metropolitan Police Department became the first African American woman to rise to the rank of Corporal.

In August 1961, Deputy Chief Howard V. Covell and Henry F. Hubbard, the District of Columbia personnel officer recommended abolishing the rank of Corporal. Deputy Chief Covell explained that Corporals had an “in-between” status which rendered them relatively ineffective as supervisors.

In 1962, the Metropolitan Police Department had 53 Corporals who were promoted to bottom step Sergeants which resulted in a $500-a-year raise for most of the promoted. 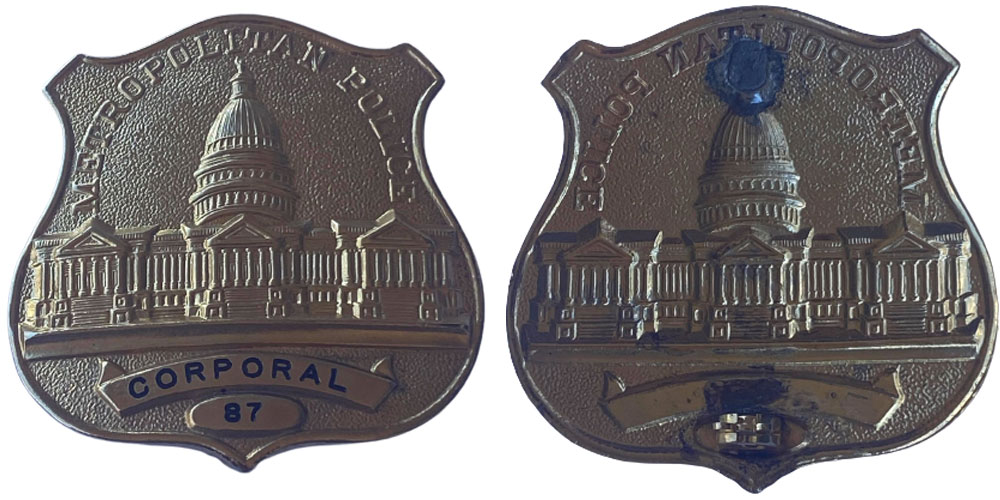 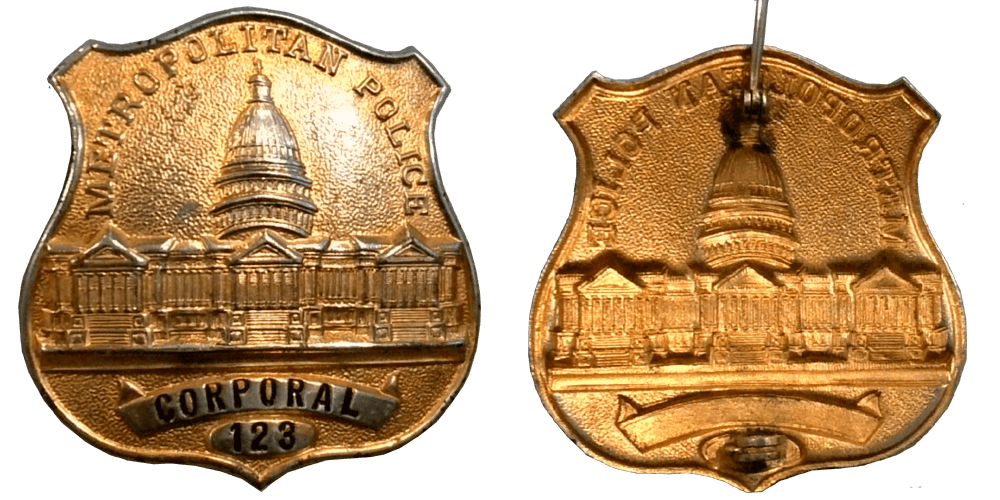